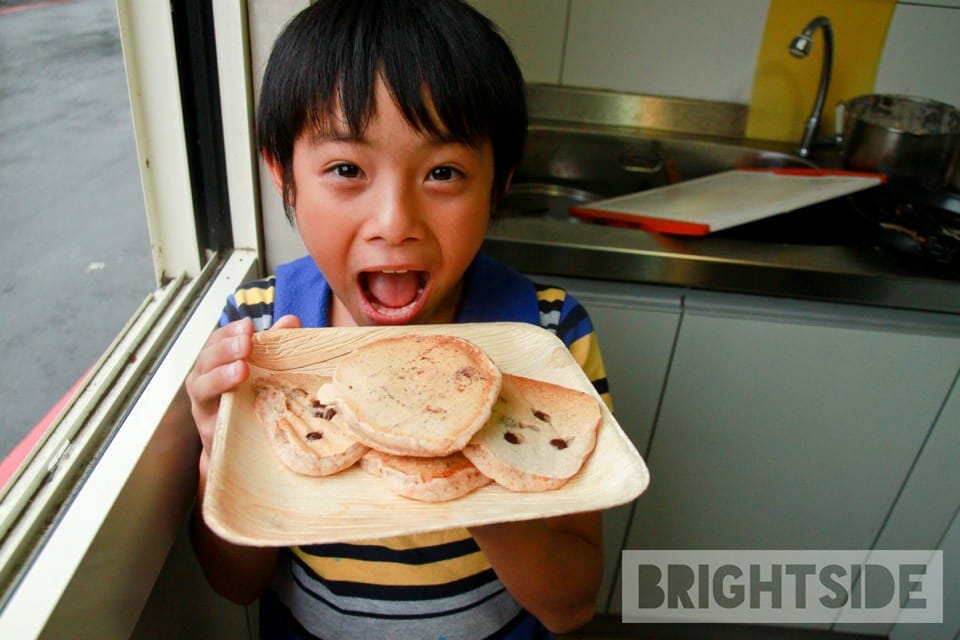 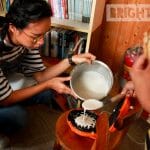 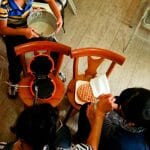 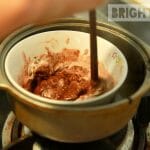 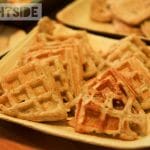 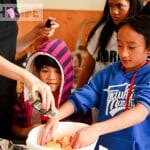 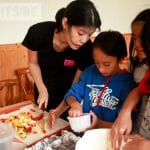 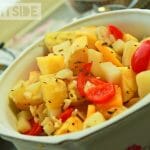 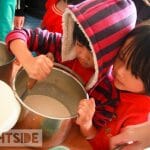 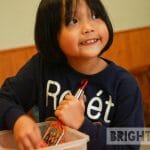 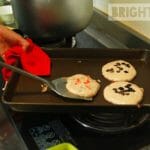 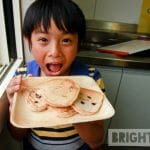 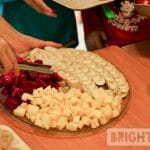 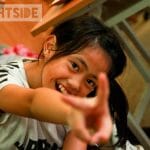 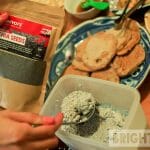 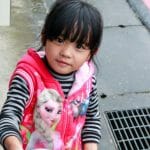 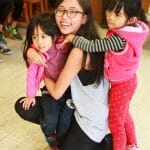 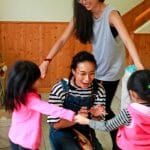 Between our October and January workshop, we felt we would miss the kids of ChingChuan if we did not see them! Because of our annual year end Santa Jia-Xin activities, we had to focus a lot of time on fundraising and venturing to different areas for our gift creation workshops. So before December madness and after our woodcraft workshops in Orchid Island, we wanted to have to share a plant-based brunch with kids, simply to connect with them.

Initially we planned to cook “for” the kids – but this was impossible. Kids were eager to join and get involved as they always have during our workshops! A delicious plant-based lunch of waffles (waffle maker thanks to Kelly Lin) and carrot cake pancakes were slowly created while the sweet potato/potato/veggie tray grilled in the oven. Kids had a wonderful time getting the salts and olive oil into the veggie tray – it was our first time to give this recipe a go and it did not disappoint! RUNIVORE Chia Seed coconut milk pudding with fresh fruit was the dessert of the day. 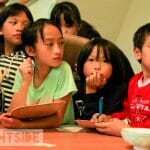 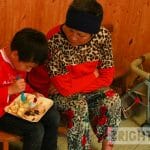 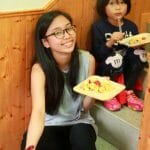 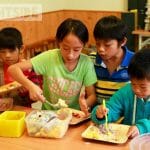 The best part of the day was being able to play with the kids. We did not have many Big Friends attend so there were about 3-4 kids for each Big Friend. For many faces it was their first Bright Side workshop. Some were shy to register so directly came to the venue and peered in. We were more than happy to share in the creation process and the vegan meal with them and also some guardians. Always eager for a chance to bond with the community. The day ended with cleaning and about 2 hours of playing and chatting with these newcomers who we hope to see again in March for our metalsmith workshop! So fortunate to find new exciting teachers to showcase new skills and tools of creation for the children to open new doors and opportunities! 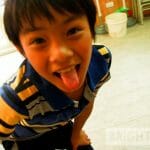 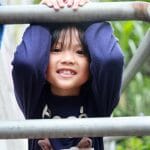 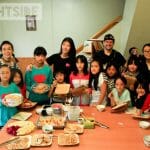 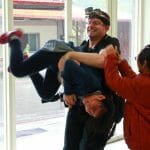 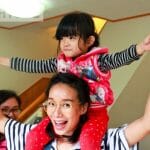