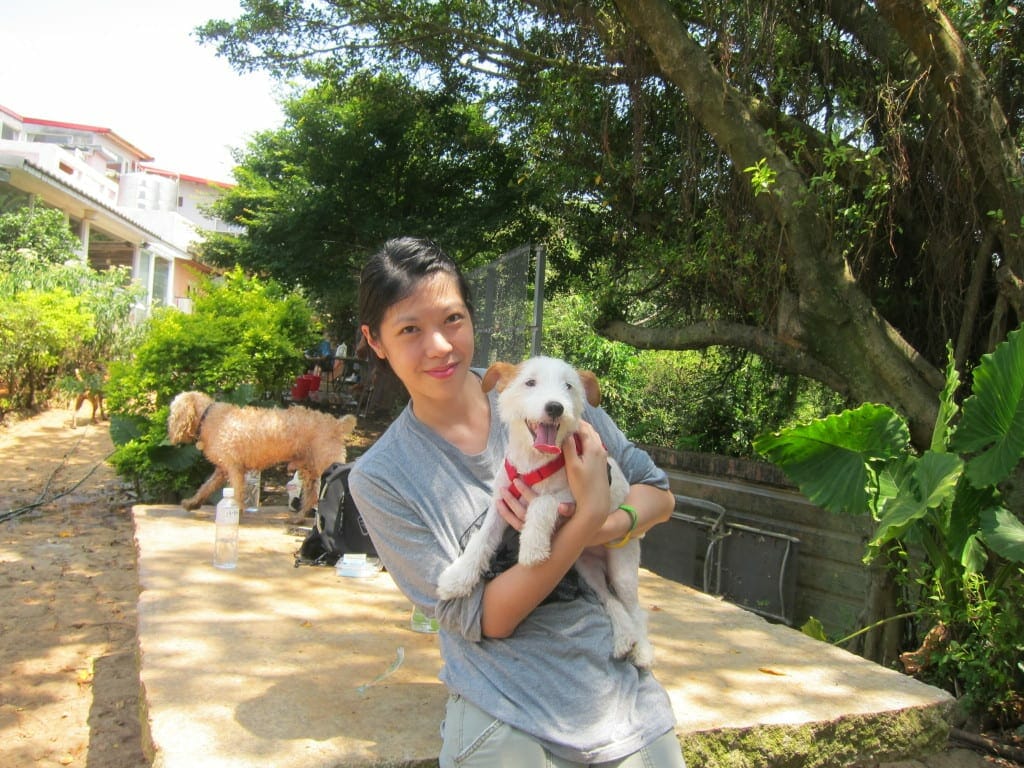 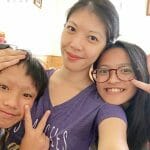 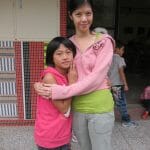 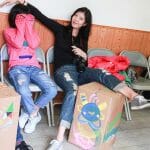 Bright Side is an extension of volunteer portal Handful of Sapphires, formed to fuel creations of activities that strengthen community involvement empowering individuals in Taiwan. It is a series of projects and activities that have no permanent shape or form but rather, transform to best tailor the needs of targeted communities.

The framework for the site has been a lifetime ongoing construction for founder Daisy Lin.

BACKGROUND
Born in Taiwan and raised in Goleta, California, Daisy graduated from University of California, Berkeley before returning to Asia. They did stints of internship of PR and marketing research in Beijing and Guangzhou. After working in media agencies in Taipei, they rose to become the global director of marketing and branding for footwear and luxury brands. From the conceptualization and executing youth centered events with parkour athletes, graffiti artists, DJs, in metropolises such as Tokyo, Shanghai, Seoul, Hong Kong, Singapore, Los Angeles, to overseeing exclusive luxury brand launches at Christie’s New York and induction of a 77 carat jeweled masterpiece into the Smithsonian Institute at Washington DC.

THE SHIFT
After almost a decade and working 120 hour work weeks in different time zones, Daisy could no longer overlook the fact that her job and life were dedicated to recreating what “needs” were to a social being and then selling this packaged lifestyle. By simply perpetuating this cycle problems in the real world still existed; things were not getting better things for people or the environment. They made the choice to do what they knew was right rather than to simply be another statistic fulfilling societal expectations. 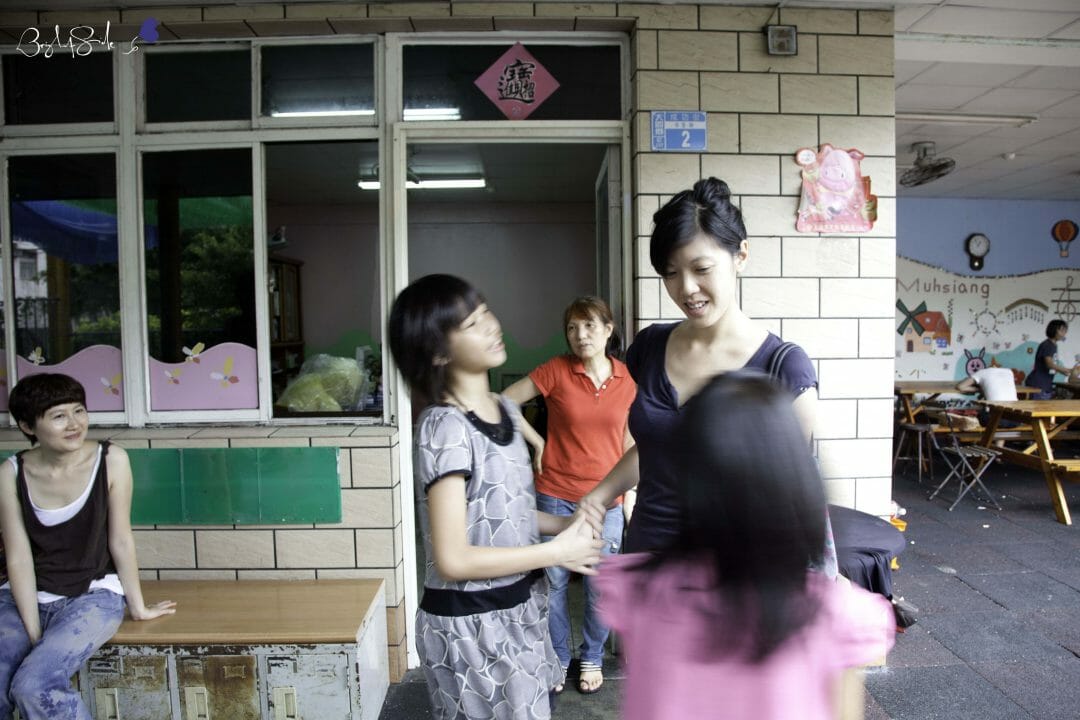 As they were always selling material products to fill in needs and dictate their self worth, they saw the importance of people who made an effort instead to get to know themselves and to spend time with one another.

Starting in 2010, Daisy fully dedicated themselves into a lifestyle consisting of activities promoting animal rights, sustainable living, sex equality, gender fluidity, and anti-speciesism. These were all a part of their growth in understanding and nurturing a new way of seeing. Merging this vision with their background in executing multi-city events and directing global campaigns they now provide a platform encouraging grassroots involvement in local Taiwanese communities. 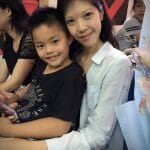 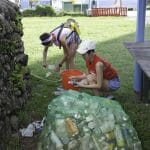 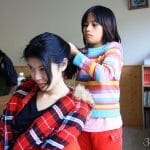 BRIGHT SIDE
Seeing that there was more opportunities to increase engagement in communities, Bright Side was created. Daisy provides a platform for involvement while providing resources and consulting for those who want to create a workshop. Anyone with passion is empowered to be a catalyst for positive change. Bright Side is about boosting symbiotic relationships and moving people to a deeper level of interaction by quality time spent with each other. In the future there will no longer be clear-cut lines on volunteering or “volunteers” but simply, neighbors and people there for each other.