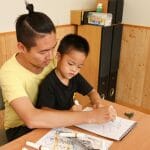 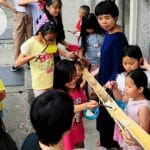 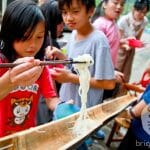 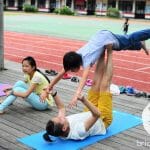 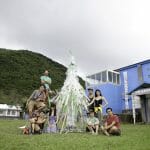 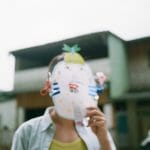 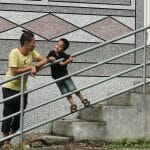 Artist, teacher, apparel and accessories designer, yogi, chef, photographer, illustrator, production manager, intellectual – James is everything! We have been so lucky to have met this Renaissance extraordinaire at the beginning of our inception at Bright Side Projects. From Tainan to Orchid Island and Build a Home at Taoyuan, James has taken on many hats and aided the association in multiple creative directions, enriching the content of our edu-workshops and the lives of the children. We are grateful for his friendship and his Virgo-esque quirks at Bright Side!

Daisy: How and when did you find out about Bright Side Projects and what made you want to get involved？
James: In the late summer of 2012 I joined Bright Side Projects not just as a Big Friend but designed a course integrating art with body movement and dance. At that time I had just returned from living in Europe for six years and was “new” to Taiwan and curious about changes and also the indigenous culture, which I have never had contact with. Hearing about Bright Side Project’s program, I immediately decided to join. 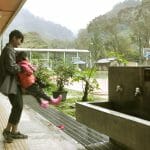 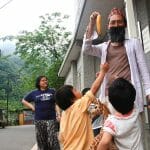 D: Since you have joined the workshops for the past five years, how do you feel this long term relationship is different than other volunteer groups?
J: The last time I was in ChingChuan it all seemed the same – the homes, the mountains, basically the facade. However, the children have all grown up. The kids I once knew have all left perhaps to further their education elsewhere. That day we made sushi, ate sushi, did yoga, introduced “nagashi somen” or flowing noodles, and heard the news that back in Taipei city it was raining hard while the sun was out where we were. Halfway through the class Jr Lung, now grown up, suddenly appeared. He said nothing and did not want to get too close to the venue. However, despite this, he remembered each and every person who had come to ChingChuan before. We stayed under the same awning for ten minutes not saying a word. When I went to refill my bowl of soup he had disappeared. In just a flash, the children become teenagers, the teenagers leave these nestled mountains and I wonder if they will remember this day where we were together making sushi, eating sushi, partnering for yoga at the schoolyard, using chopsticks to capture the noodles.

D: In Bright Side, what are the moments that stand out to you?
J: In those perfectly composed moment, interluded by the shrill shriek and laughter of a child and their running feet. Perhaps it’s the sparkle that shines from the wide-eyed expression of the child, maybe it’s the distance of the mountains, or its the lingering shadows of the children as they run in a line over the suspension draw bridge. 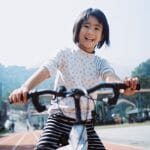 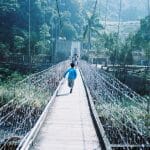 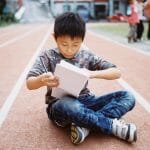 D: Why do you continue to join in Bright Side Projects workshops?
J: The first time I went up to the mountains and met the kids of ChingChuan was also the first time I had interaction with the Atayal tribe. I remember all those years ago the thought on my mind when I went back to the city was that I was not here to teach them – but the children were the ones who have taught me so much just in a day. In their lives there is a sense of purity and straightforwardness, this muddled and unnatural cluttered in comparison to the metropolis jungle. To find footing again and reminder to restart the compass, I continue to join in Bright Side Projects.

D: What are your hopes for the children or what you can do?
J: I only hope that their lives are full of joy and perhaps once in awhile remember the happy moments of the fond times we have spent together. 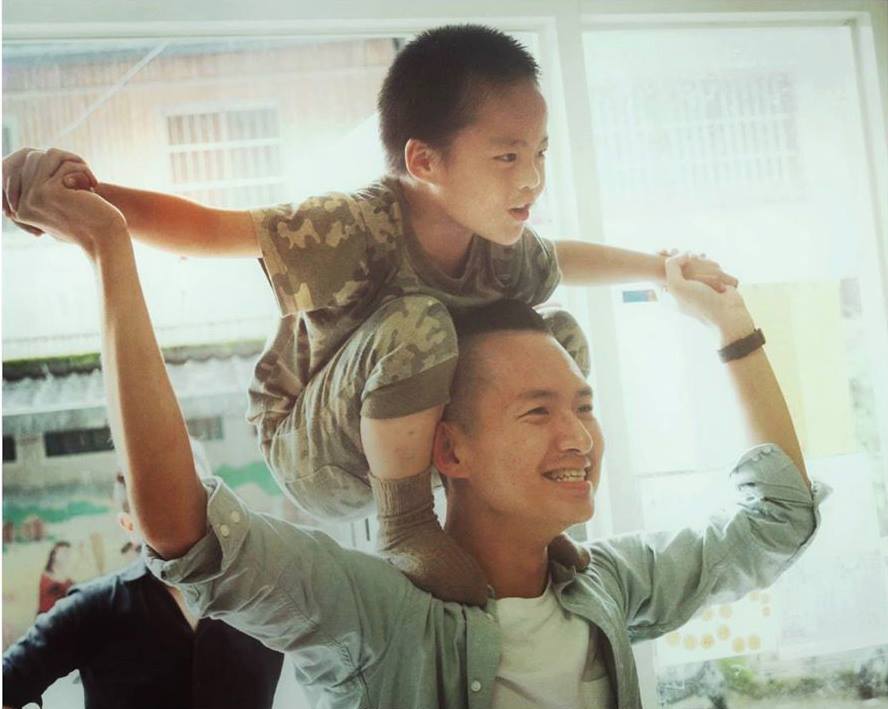 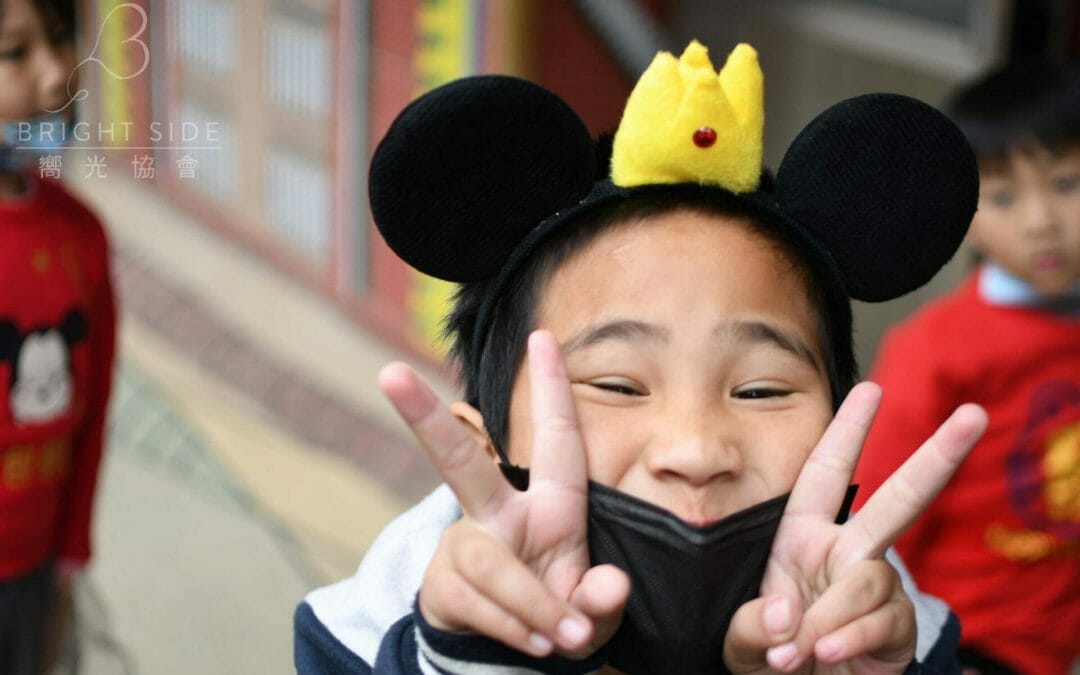 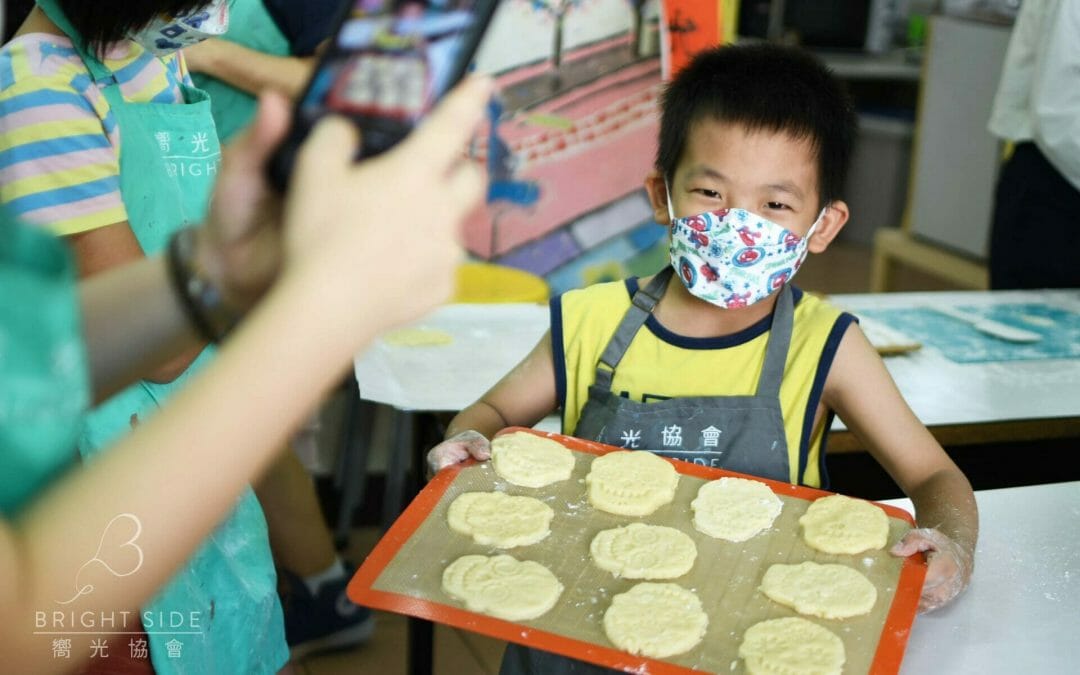 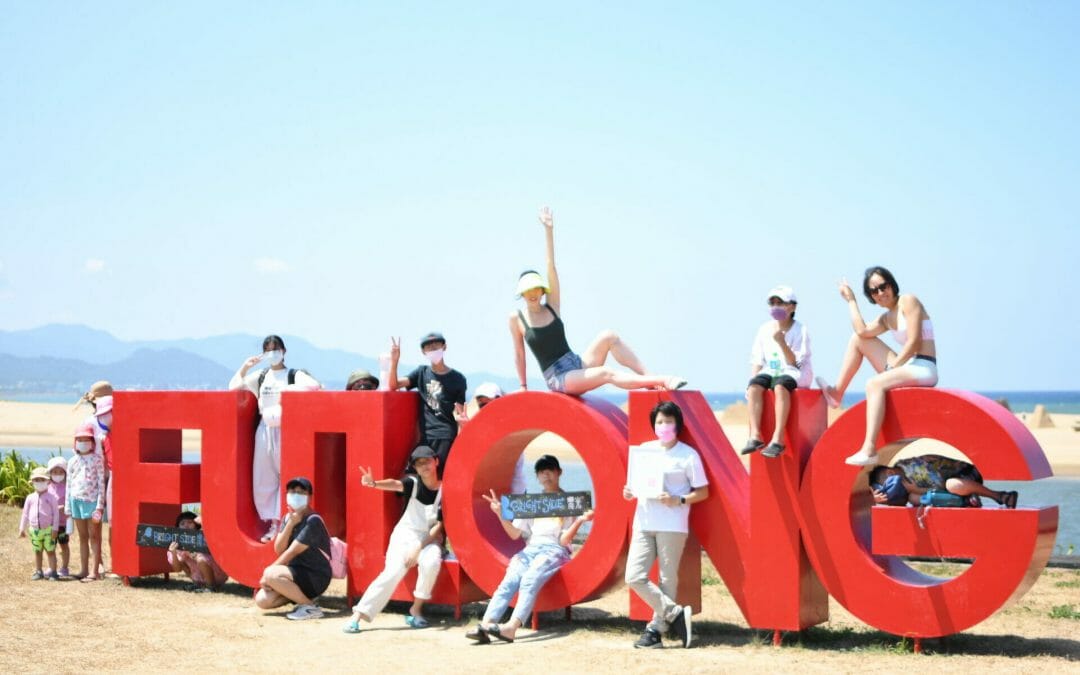 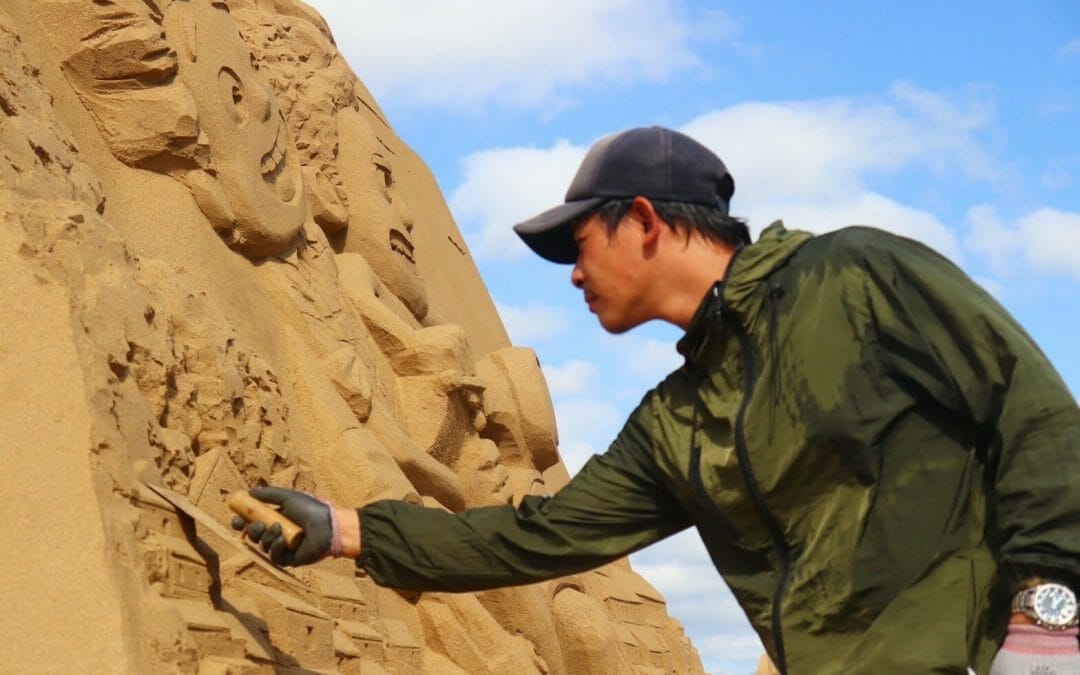