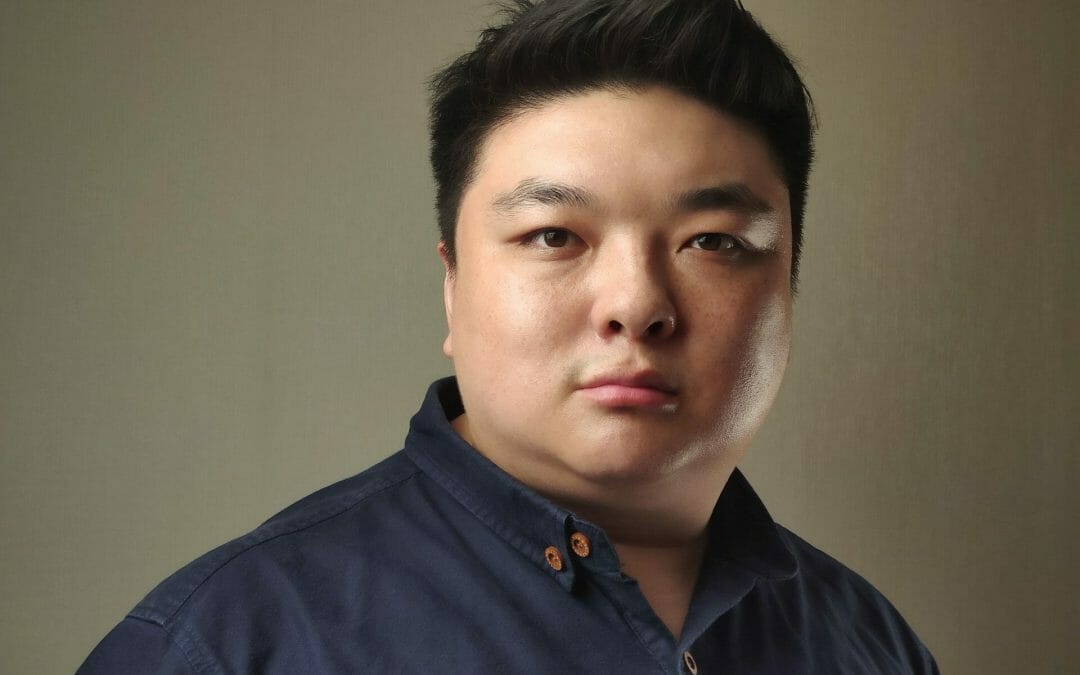 Sean Su is the development director at Bright Future Education, an exchange organization based in Taiwan. He will impart his knowledge and experiences working to help students study abroad and be prepared for the challenges that they will face. He can also share his experiences working as the company interface with over 30 different countries.

Sean’s role at Bright Future is business development, where he interacts with representatives and business leaders in dozens of nations. But his other role is spending significant time interacting with students to assess their abilities, plan their futures, work on their interview skills, teach them life skills that will be useful for their time abroad. Sean was born in Taiwan but grew up in the United States, where he attended New York University on a full scholarship. Sean began his career as an engineer but quickly switched to education as he found it more fulfilling and because he loves interacting with students. Sean has been helping students go abroad for over ten years.