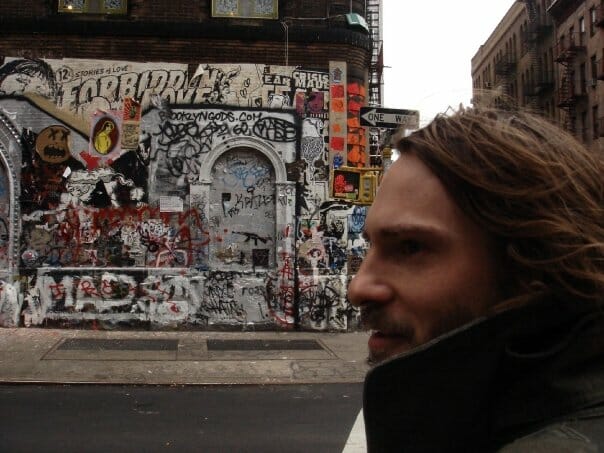 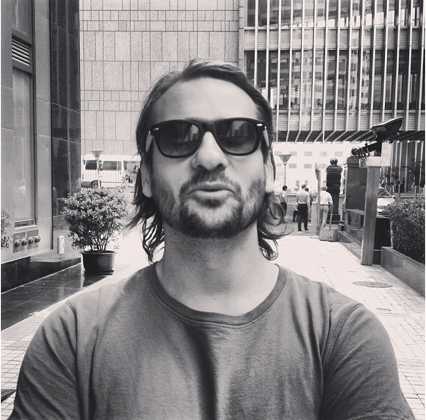 In his words, Sixten is “a car salesman in the most polluted city on earth, trying to counterweigh my karma collapse by helping Bright Side”

Sixten (a.k.a Carl Nyman) is a creator. Amongst his varied creations, he has co-authored a book STENCIL GRAFFITI CAPITAL: MELBOURNE, published a series of poems, ran around beautifying cities with graffiti, inspired and created album covers, clothing, bags, video games, and more with his artwork. I met him in 2006 when he was doing stencil graffiti and when I was selling my soul on a daily basis. From Shanghai to Los Angeles, New York, Singapore, he headlined major events I produced and we had the best of times.

Created by Sixten. All Rights Reserved.

When I decided to create a logo for Bright Side Sixten was the first person that came to mind who could capture what I needed with something whimsical, unique, and non-cheesy. He nailed it on the first draft proposal – unheard of! While we don’t meet very often I hope in the future of Bright Side, we will be able to bring international artists and talents like him to Taiwan!

Have a look see at a selection of creations here by this Swedish delight: 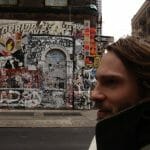 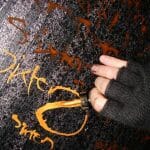 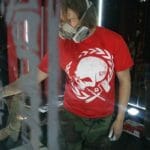 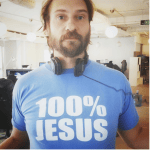 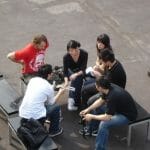 in Shanghai, moderating an interview with Chinese media for him

Sixten and Logan Hicks in Shanghai 2006.