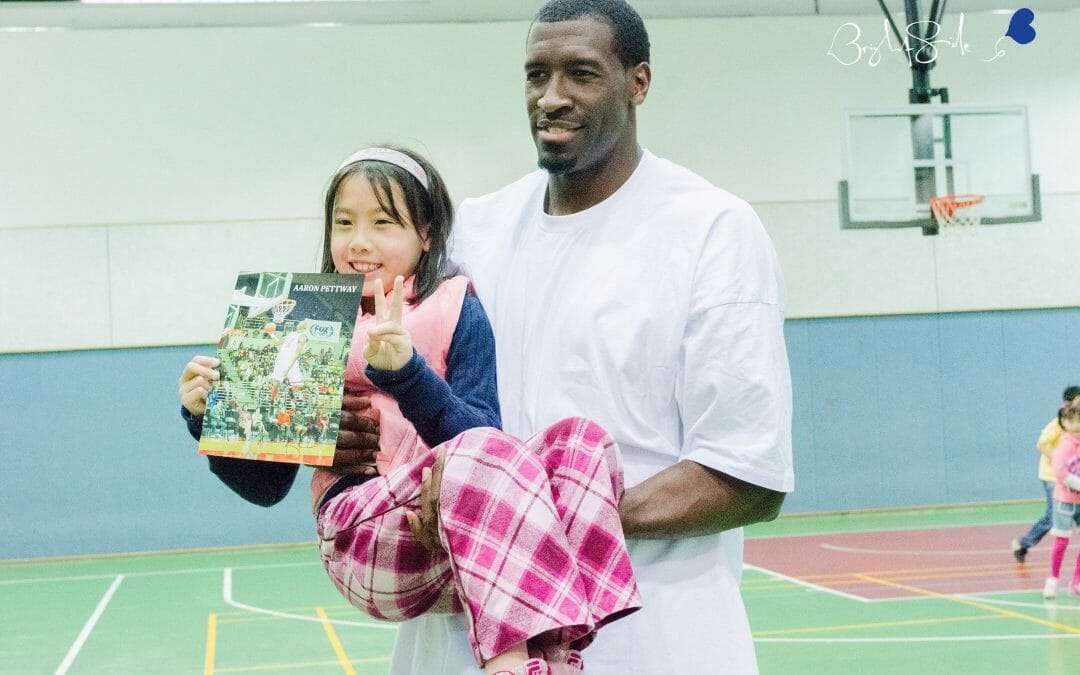 When I heard that Aaron Pettway wanted to get more involved in the Taiwanese community, I jumped at the chance immediately. Wanting to get involved and doing something about it is what the mission of Bright Side Projects is all about. Thanks to a mutual friend and connection, Sophie Hsu, I got the information I needed and began to coordinate and outreach to different communities who would love enjoy this Super Basketball League game!

This is going to be a post with tons of pictures, more than text! 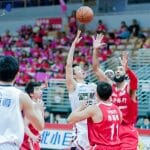 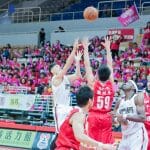 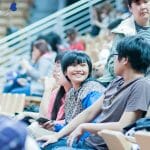 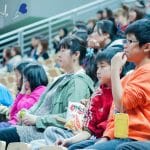 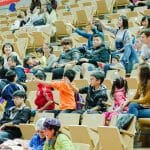 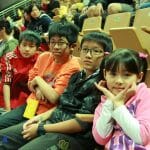 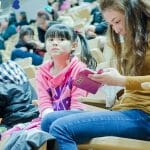 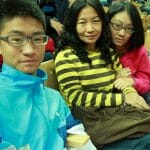 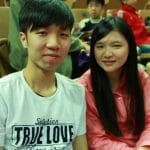 On Sunday we gathered at the MRT Station and walked over, we joined a group and volunteers who were already waiting at the XinZhuang Sports Stadium. We headed inside to very desirably located seats and enjoyed the 2 hour basketball game. At the sound of the final buzzer, our team came up with a loss in terms of scoring but the event itself was a huge win. The event had organized a time slot for us to meet the Kinmen players. Kids got to ask questions and we took a huge group photo. 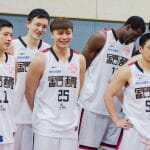 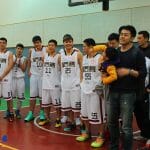 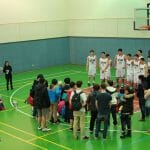 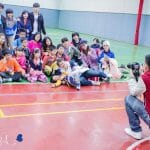 While Aaron Pettway went to wash up, the rest of us got a chance to just hang out and get to know each other better. He was back soon to meet n’ greet the kids and their mothers. Posters, printed out and sponsored by Sophie, were autographed and everyone got to pose with the big guy. He was extremely humble and patient with everyone’s clamoring requests. 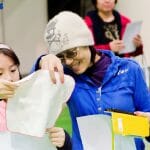 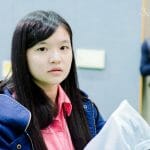 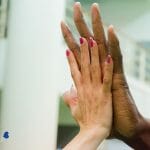 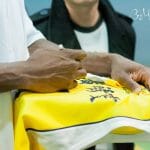 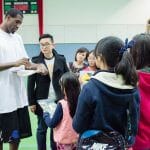 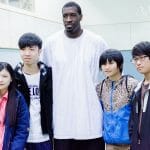 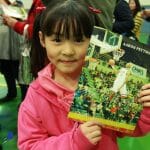 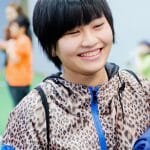 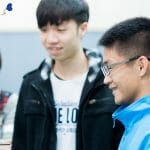 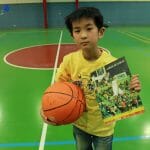 It was a wonderful day and beautiful to see mothers with their children at this event. After our session, our ‘tickets’ were good to stay for the other two games that were on after. About a third of our 30 plus group went straight back into finish up the fabulous event!

Huge thanks to Sophie for being the liaison and giving us this amazing opportunity. Thanks to Mr. Pettway and we hope you stay in Taiwan for another season (or 3 or 4…)!

Can’t thank my volunteers enough as well, who were so accommodating and helpful! So good to see our two lovely teachers from the April 2013 workshop, Michelle and Carol Lin, back. This time we also had four fresh big kids whom I hope to see at our Bright Side Projects later this year! Thanks to a few people who also helped organize the kids, including Su Su and 王佩琳!

Our volunteers for the day and dear Sophie! Minus our main photographer Jon Burke.
Courtesy Jon Burke

Before playing professional basketball, Aaron Pettway joined air forces for which he served for four years. He then played for Oklahoma State University of the Big 12 Conference. At 6’11” he ﬁrst played internationally in Poland for the 2006-07 season with Kager Gydinia, where he had a strong rookie season leading the league to rank in the top 10 in the league in rebounding.

After not playing for a full season due to a foot injury, he signed for the 2009-2010 season with defending Latvian champion BK Ventspils which was competing in the Euroleague qualifying round. Due to a strong season in Europe, he played for the Washington Wizards in the 2010 Vegas NBA Summer League.