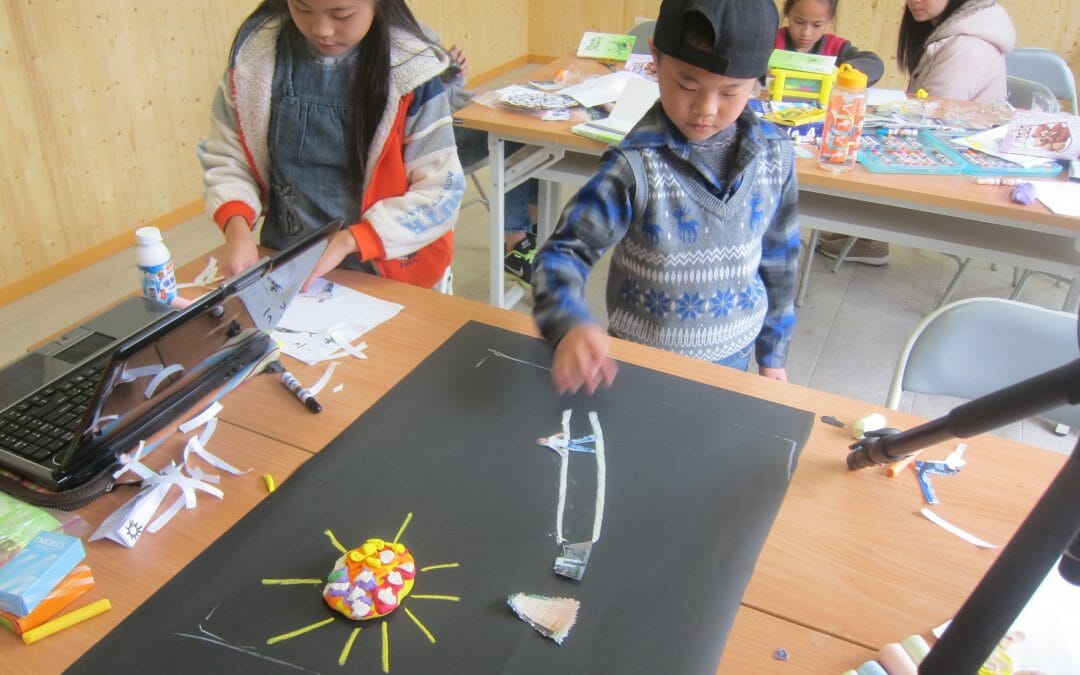 <<Like what you see? There is still time to become a Benefactor for the Stop Motion Animation Course! We accept any amount of donations and if you hit 2,000 NT we will credit you on the end piece for this amazing series! Please contact us! We urgently need donations to fund this course and future projects!>> <<想幫忙但卻無法親身參與的朋友，可以贊助我們！捐500-1000元可贊助一個孩子的影片輸出費用；捐2000元以上可贊助一個孩子全程參與本計畫的費用，並且將會被列入影片工作人員名單中。>>

This trip out we went to wrap up the animation shooting (here is a gorgeously cute example) for the children who had turned in their disposable camera. Our group arrived early so we headed to the elementary school to meet up a few of the kids. Having fun playing basketball, they were a bit apprehensive about getting into a stuffy room for the afternoon. We then showed them the past student’s completed work and they were agreeable to begin cutting out their photos. After it started, they had a wonderful time with a small array of supplies made available to them and used markers, crayons, clay, paper, chalk, and their photos as props for their film. Self-made paper airplanes even came into play.

We took a break for pesto lunch and my obsession of the week – honey vanilla yogurt with blueberries and walnut (drizzled onto fruit salad). It proved extremely popular and I was glad to have introduced such a simple nutritious snack to everyone there. 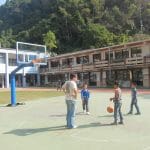 Before class Teacher Ripper got some bball in 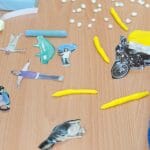 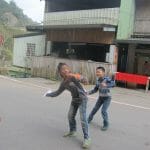 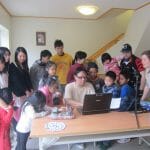 Gathering to check out the lesson 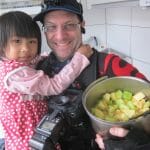 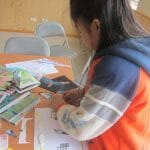 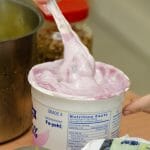 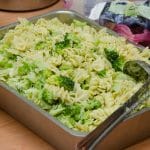 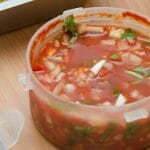 My brother was so cool, he is visiting Taiwan and made a bunch of fresh salsa. Brought a tub for the volunteers and kids to enjoy! Photo courtesy Jon Burke 白炯涵 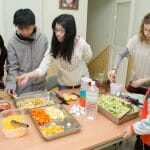 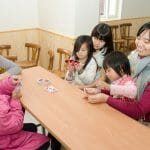 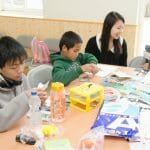 After lunch, I finally got a chance from running in the kitchen to aid one of the girls on her story. She did not take photos so was upstairs playing UNO with a few other volunteers. Since we were way ahead of schedule and also had a few albums leftover that shouldn’t go to waste, I was eager to give her a slight push in creating a film piece since the outcome is so fantastic. It is so important to see what one can achieves if they take a bit of time and effort into the task. Creation when one did not believe in it being achievable builds confidence. Having support and a slight nudge can really help them get on that path.

Going through the albums and asking her if she would be interested in using each of the props, she was very hesitant at first. I helped her create some clay roses and prompted her on the story. This turned out to be a challenge for me as I’m prone to just running off with my own ideas, but thankfully volunteer Sophie moderated me so I would ask questions instead of “ask” AND “answer.” 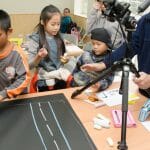 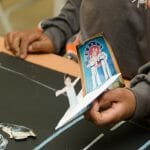 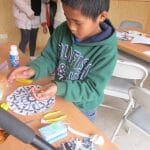 Working hard on crafts during a Stop Motion Animation course 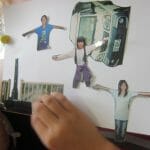 For some reasons she picked all the same poses! 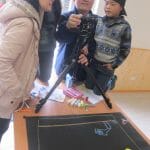 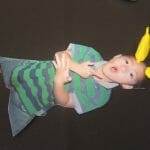 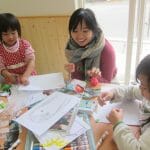 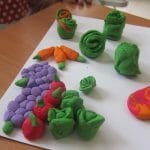 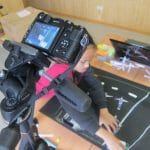 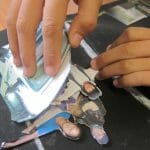 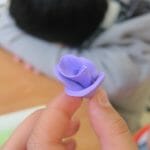 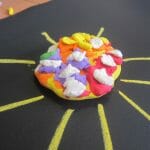 Mad mad sunshine! Made by one of the kids in our Stop Motion Animation workshop for his film piece! 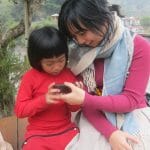 And what happened? After a very short narration, this little girl turned out to have so much fun on her story she spent 3x the time of all the other kids! We finished up, took a break to walk around the village with kids, (I went with one of my ‘favorite’ kids to listen to him play piano and play basketball), and reconvened to clean up the center.

It was a wonderful day that ended too quickly. There were some really heart-warming moments that I’ll write about separately – read through all the posts!

BTW a call-out to life-saver Sarah Milne, super star volunteer of this session <3

Purpose: To set the children on a possible path of animation from the basics and fundamental to end project. Explore creativity and individual components to come together for a full creation.

Special thanks to my brother Derrick Lin for homemade salsa and some excellent suggestions on the menu!

Tasks: Task: Assist the kids through creating their storyboards. Especially need those with tripods and camera. Welcome volunteers to just spend time with a few of the kids who did not get the disposable cameras so won’t make story boards – just make magnets from clay, Phenakistoscope, assist with making lunch, hot cocoa, watch a movie, play UNO, etc.